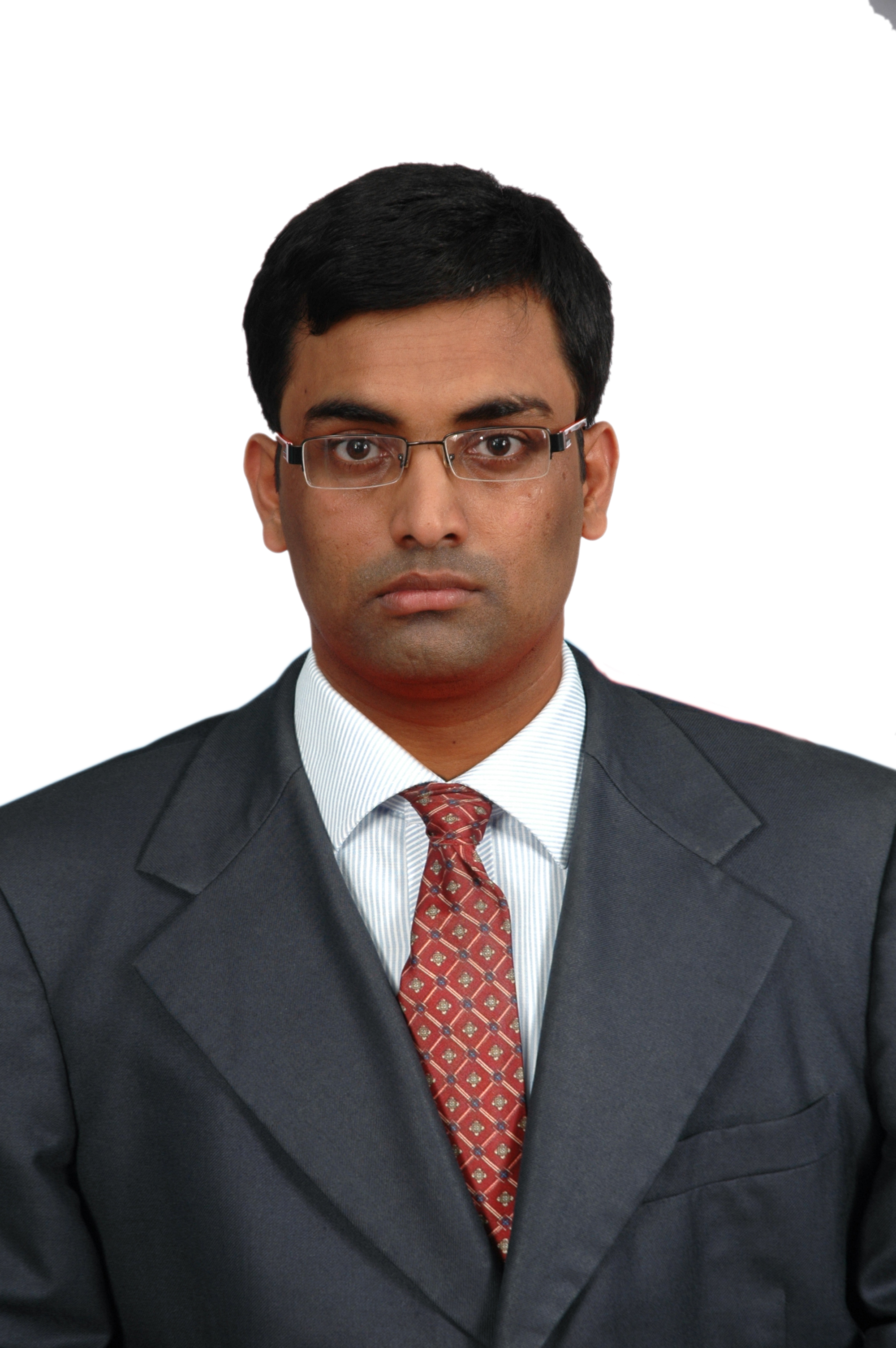 ·      Recipient of the NETELCOM AWARD 2010. The award is presented to the most innovative scientific contribution of a PhD student, related to telecommunications, in The Netherlands. The 2010 edition jury was chaired by Mr. Ben Verwaayen, CEO of Alcatel-Lucent/BELL Laboratories. A cash award of Euro 5000 was granted.

·      Recipient of the ROYAL DUTCH/SHELL CHEVNING Scholarship granted by Shell Corporation, Europe, to conduct Masters Program at the Delft University of Technology.

·      Selected as one of the two best papers of IEEE Global Humanitarian Technology Conference-South Asian Satellite (IEEE GHTC-SAS) 2013 held at Thiruvananthapuram, Kerala. The paper was nominated to be presented as an INVITED PAPER to the main event, IEEE GHTC conference, held at Silicon Valley, USA. A travel assistance covering the air travel expenses to travel to the conference venue was offered.

·      Winner of the PROMOOD PRIZE 2010 for best student essay. Promood is the representative body of PhD candidates at the Delft University of Technology.

·      Awarded the BEST STUDENT PAPER at the 10th International Symposium on Wireless Personal Multimedia Communications, December 2007, Jaipur, India. The jury consisted of eminent teachers and academics from the Indian Institute of Technology (IIT)-Bombay and IIT-Chennai.

·      Offered the ERASMUS MUNDUS - MOBILITY FOR LIFE scholarship to pursue Post-Doctoral studies. The scholarship was awarded by the European Union.

Awarded STUDENT TRAVEL GRANTS to attend conferences and present paper. List of conferences include Dyspan 2011, European Microwave Week 2009 and COGART 2010. The grants are given to technical submissions ranked high in peer reviews.

·     Member of the CSIR-CEERI team which won the Runner Up for the 3RD NATIONAL AWARDS FOR TECHNOLOGY INNOVATION 2012-13 from The Ministry of Chemicals and Fertilizers, Government of India under the category of Innovation in Polymer Waste Management and Recycling Technology.

·     Received a fellowship under the International Travel Support Scheme of the Science and Engineering Research Board (SERB), Department of Science and Technology (DST), Government of India, to present papers at the 16th International Conference on Near-Infrared Spectroscopy held at Montpellier, France during 2-7 June 2013. The fellowship covered the expenses incurred towards Air travel and registration.

·     Recipient of the Travel Fellowship Programme offered by the Centre for International Co-operation in Science (CICS), Government of India, to present an Invited Paper at the IEEE Global Humanitarian Technology Conference (IEEE-GHTC) held at Silicon Valley, San Jose, USA during 20-23 October 2013.

Recipient of the ON THE SPOT OF EXCELLENCE AWARD at the Polaris Software Lab Limited, India.