Induction motors are considered to be the largest users of electrical energy among all motors. They are used in a wide range of commercial and industrial applications, including fans, compressors, pumps, conveyors, winders, mills, transports, elevators, home appliances, and office equipment’s. The energy consumption of motors is around 50 to 60% of the total plant consumption. Hence it is necessary to operate the motors very efficiently in order to conserve energy. Measuring the efficiency of motor on-line helps in identifying the motors for

The feedback from the users

We were really thrilled with the instruments whatever CSIO Chennai Centre has developed, which gives an opportunity for the field engineers to access the motor efficiency while in operation.

By installing this IMEMS instrument by closely monitoring and analyzing the data and taking corrective actions like timely replacement which makes the motors to run more effectively.

We appreciate the IMEMS system is very user friendly, simplicity in connecting the IMEMS unit to the Motor under study, compactness and more importantly the motor under study need not to be detached from the load/ pump.

The product has two variants: 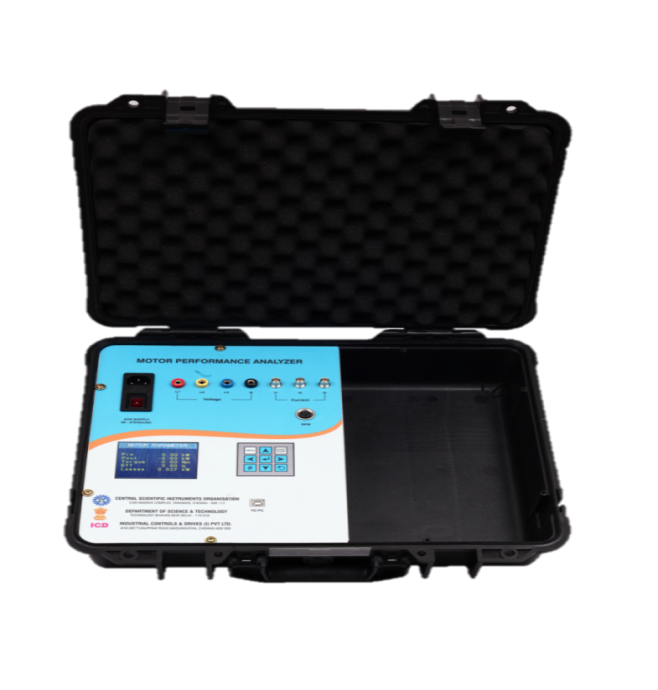 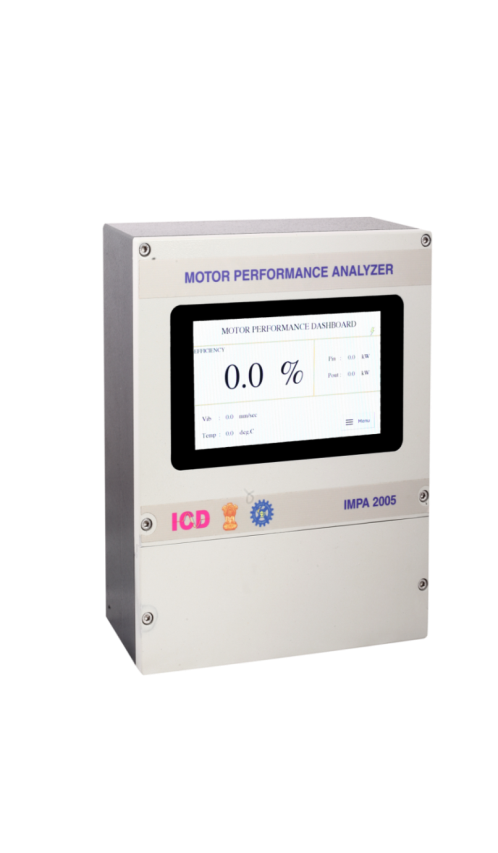 IMEMS determines the operating efficiency of the motors 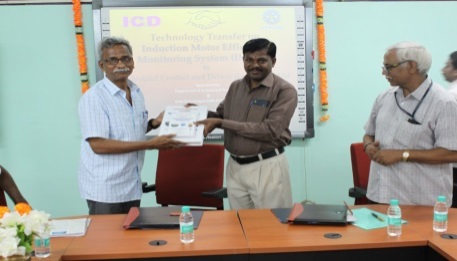 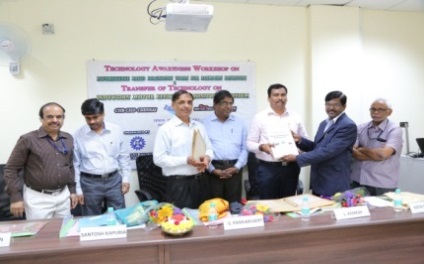